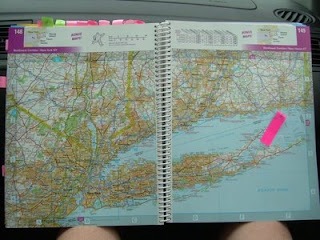 Here we are on the last map of our 11 day journey. Our drive from Harrisburg to Sandy Hook, where our friends Kimberly, Charles and Elijah live, was one of the shortest of the road trip, which was a relief. Zoe's expression sums up our general ennui at this stage of the journey. We pressed through some beautiful landscape until we reached Middletown, New York and got off the freeway. Meg and I were nearly ready to compromise our standards and eat fast food, but we decided to drive to the historic district and walk around. Again, another East Coast city that had seen better times, but there was some real effort going on to revitalize the city: concerts at the park downtown and some new businesses, including Cheryl's Fried Fish, a wonderful Soul Food joint. 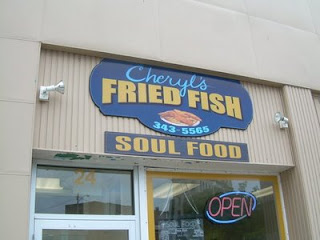 After driving 11 days cross country, I would count Cheryl's Fried Fish as one of the top two meals I ate in my journey. I had bacalao with rice and beans and my wife had chicken tenders and fries. Bacalao is salted cod fish, and I had not had the opportunity to eat bacalao outside of Spain. My dish had the salt cod, potatoes, red and green bell peppers, and onions, plus all sorts of tasty spices and seasonings. Meg's chicken fingers weren't greasy at all, lightly battered, and seasoned to perfection. Road food redemption! 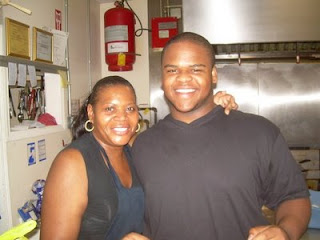 Besides the great food, Cheryl and her son are proud of their food and their restaurant. The community likes the place too: when I was there there were many repeat customers who were coming by for their helpings of delicious soul food. Give it a taste: you'll love it!

Sated, we hit the road again for the final push. Meg and I reflected on the way how much ground we covered and how the dog did not seem to have been permanently affected by the relocation. At last we made it to Connecticut! 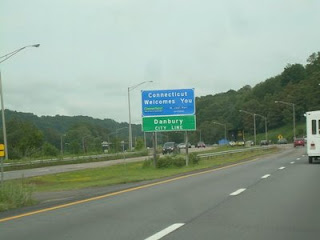 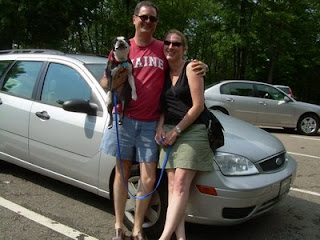 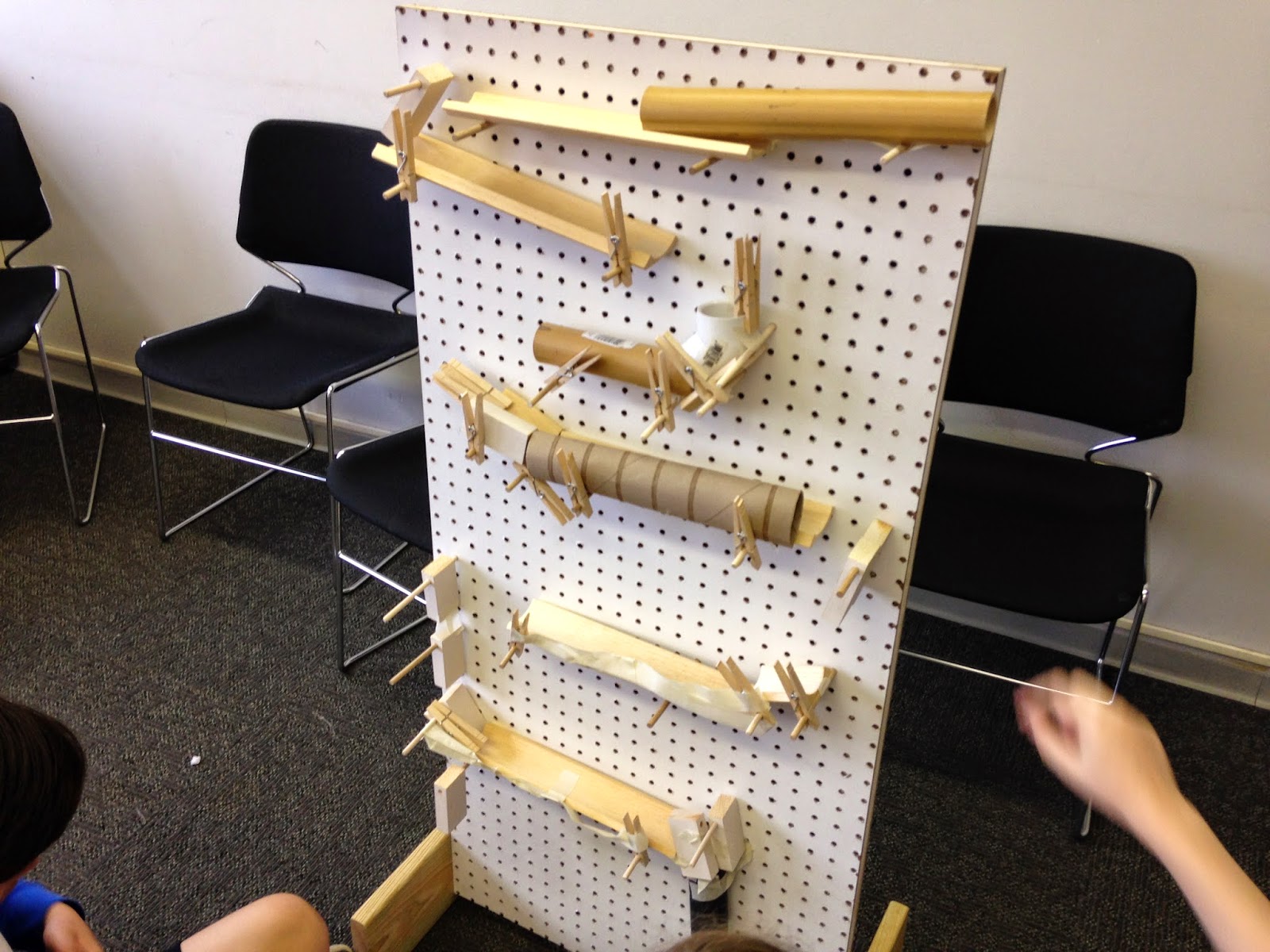 The Marble Machine is one of the best MakerEd projects you could hope to unleash upon a group of students or adults. It does not plug into the wall or need recharging, does not connect to wifi or the Internet, and can be used by young and old alike. It takes less than one minute of direct instruction on the nature of the challenge and a showcase of the parts. After that, a primal instinct  takes over  to get the marble to the bottom of the board, no matter the amount of frustration that ensues, and hard fun is had by all. My friend Joseph helped me build my Marble Machine using plans from The Exploratorium . The pegboard surface is rugged but lightweight, solidly constructed. After Joseph and I finished constructing it, I took it home and turned my three year old loose on it. In addition to some of the parts The Exploratorium suggests, I upcycled an egg carton into a spinning cup contraption. Next, I brought it to school. The students quickly devised a way to