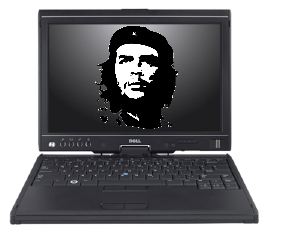 Reuters reports Cuba has adopted a home-grown Linux distribution, dubbed Nova, and intends to replace Windows on the island's computers. With personal computers available for sale only since last year, most computers in Cuba are located in government offices and universities.

While the Cuban government claims that the bogeymen of backdoors and the threat of espionage from U.S. spy agencies drive the adoption of Linux as a platform, it is interesting nevertheless to consider the nation's move to an open-source platform. By adopting an open-source operating system the Cuban computer users have the freedom to tinker with the operating system and make it meaningful to their particular needs. Furthermore, as Hector Rodriguez, dean of the School of Free Software at Cuba's University of Information Sciences,states, "The free software movement is closer to the ideology of the Cuban people, above all for the independence and sovereignty."
Linux open-source