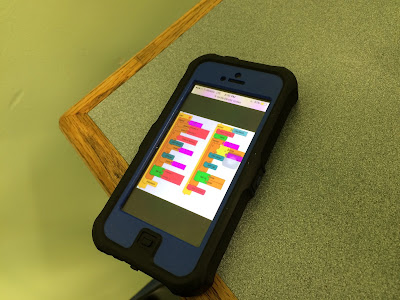 My mom mentioned a post on Facebook about the Turtle Blocks after school club and a student who was hiding his iPhone during club. I half expected that he was off task: he was new to the club on week three and was not engaged with the other two new students to learn some basics. As I approached him he tried to hide what he was looking at, which further piqued my interest. It turns out he googled Turtle Blocks and ended up on the project's github page, then tracked down a graphic of a couple of procedures.

His clubmates erupted in shaming him for getting caught.

I told him a couple of things.

The students all immediately grasped the idea of remixing: the student who was "caught" was proud he was remixing what he hoped (but had no idea) would be a cool procedure that would put his clubmates to shame.

Here is Young Guru from PopTech 2012, which I fortunately attended, addressing hip-hop culture, constructing instruments when you do not have the money to buy your own or take music lessons, "Piracy and Invention." 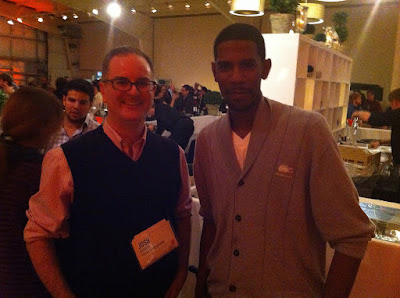 Andy from Workshopshed said…
A traditional way of teaching is to explain the fundamentals and get the students to work through exercises.
Remixing can turn this on it's head and you do the exercise first then discuss the behaviour after. The students then have a context to use when you explain the principles.
November 13, 2015 at 2:31 AM