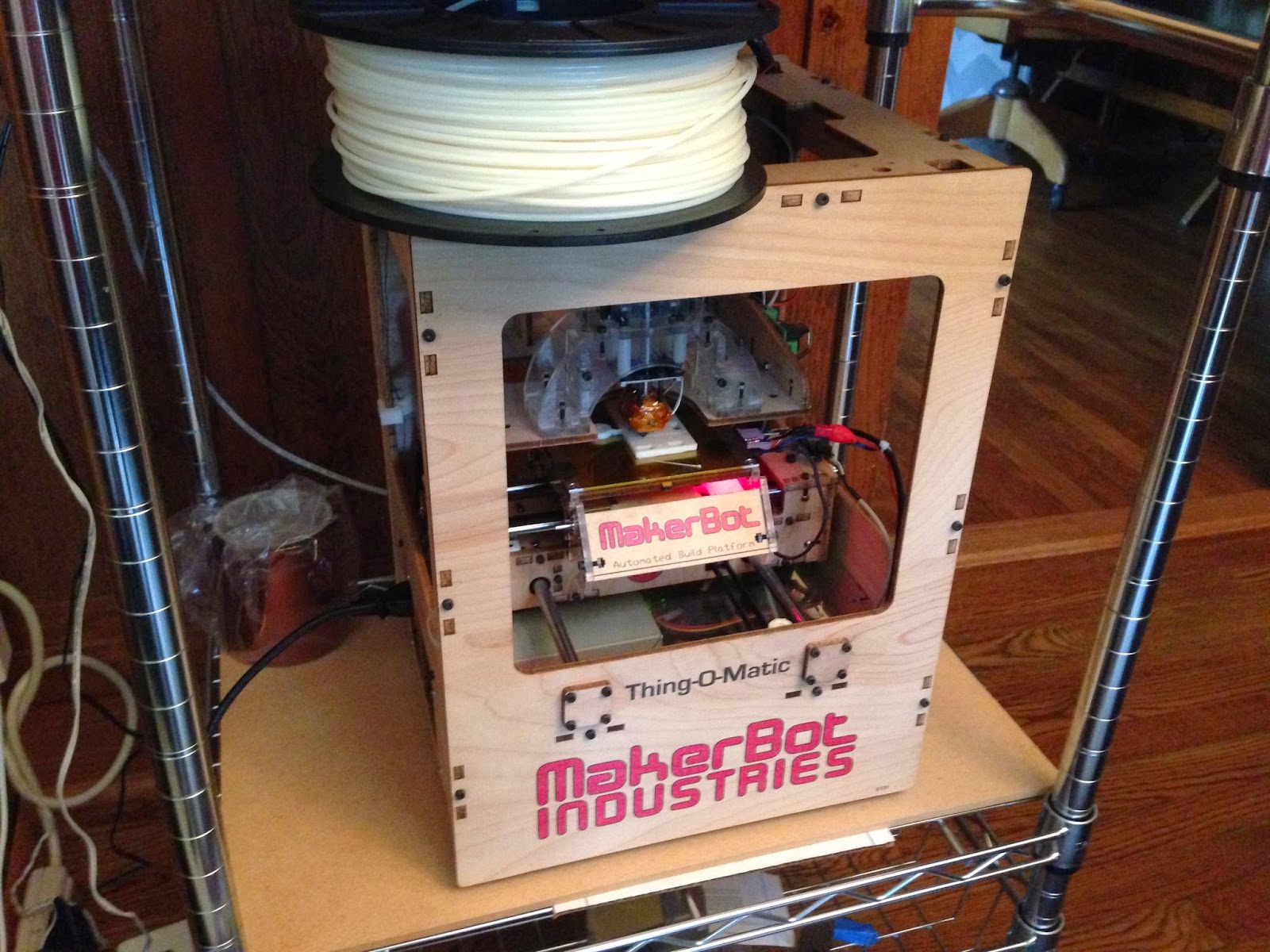 My trusty MakerBot Thing-O-Matic finally suffered from the bad design choice to use Molex connectors for the power supply to the Heated Build Platform. I went to print a project for a friend and the bed would not heat up. After some Google Group searching I found JetGuy's explanation of the problem, which turned out to be my problem, too. Putting too much voltage through a Molex connector not designed to handle such voltage will eventually burn out the connector and sometimes the Heated Build Platform, too. 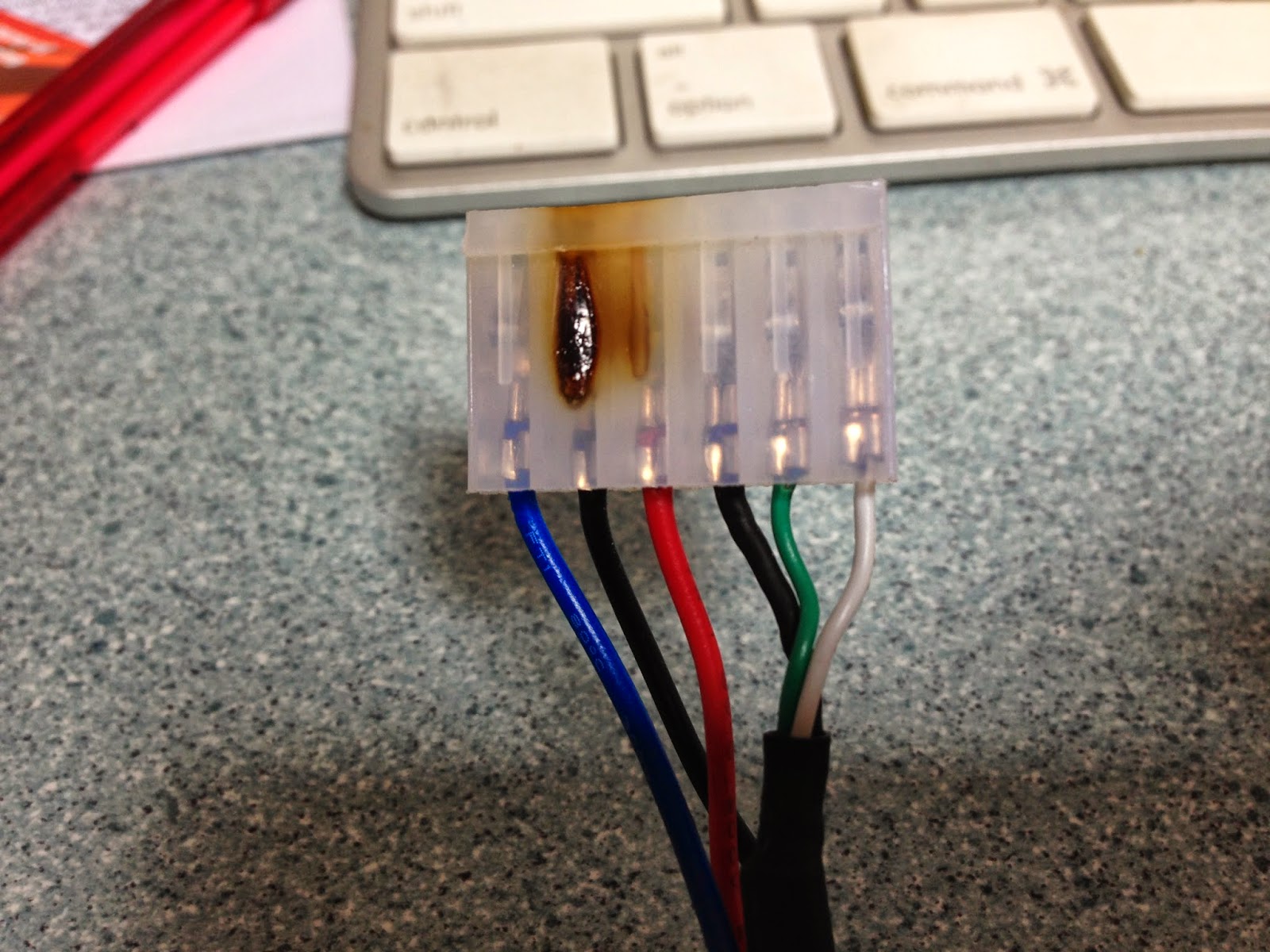 Since a replacement cable is as scarce as hen's teeth, I took JetGuy's advice to salvage the good parts of the cable and replace the faulty parts. I went to a close-by HobbyTown USA. I purchased a Deans connector, which is designed for the voltage the Heated Build Platform requires. By the way, the clerk at Hobbytown was fascinated with what I was doing with the part. Support businesses that supply the arcane parts makers need for projects like this!

I cut the Molex apart, preserving in the Molex the blue ground wire and the three wires that read the temperature of the Heated Build Platform and freeing up the electrical wires. 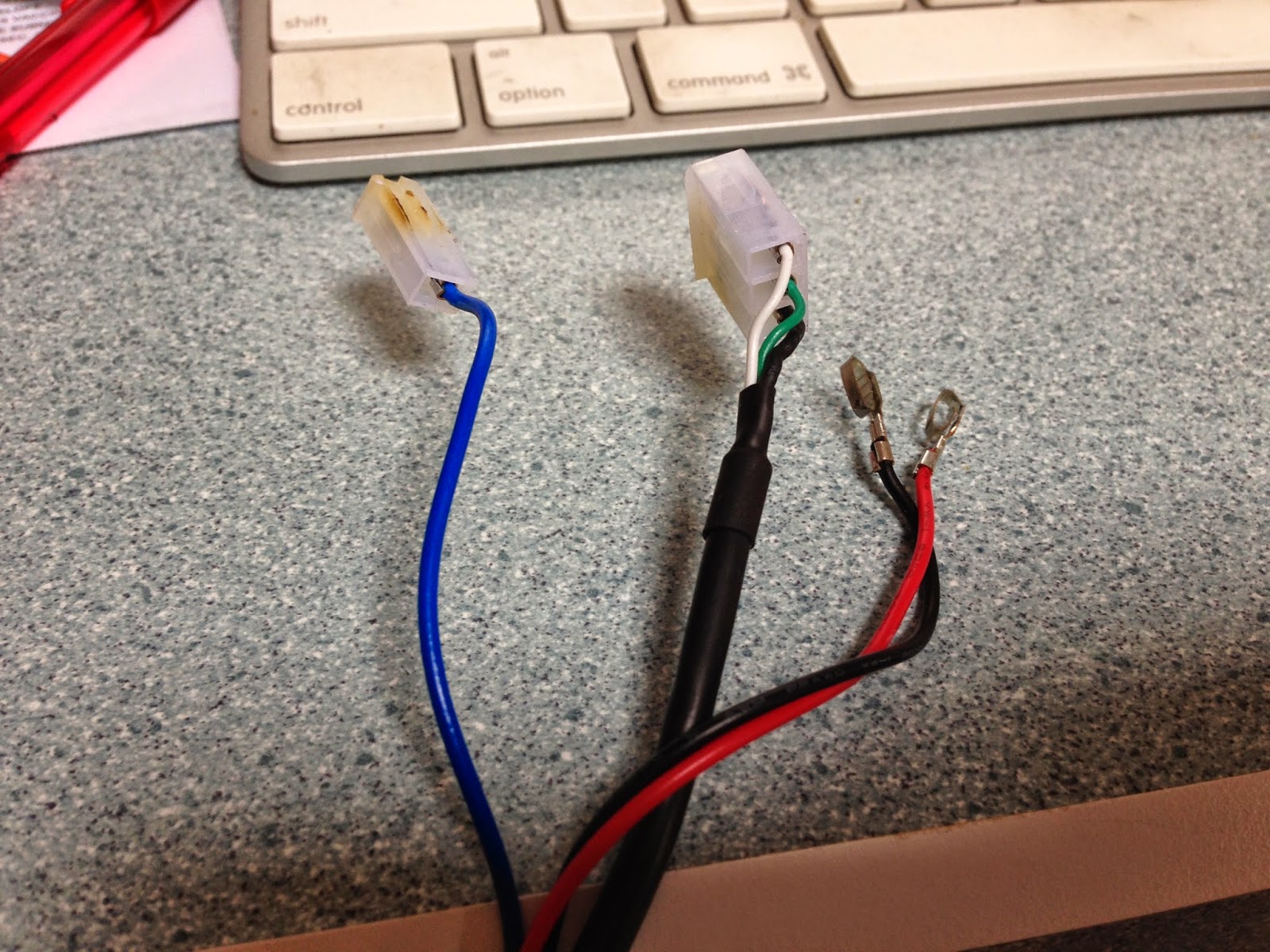 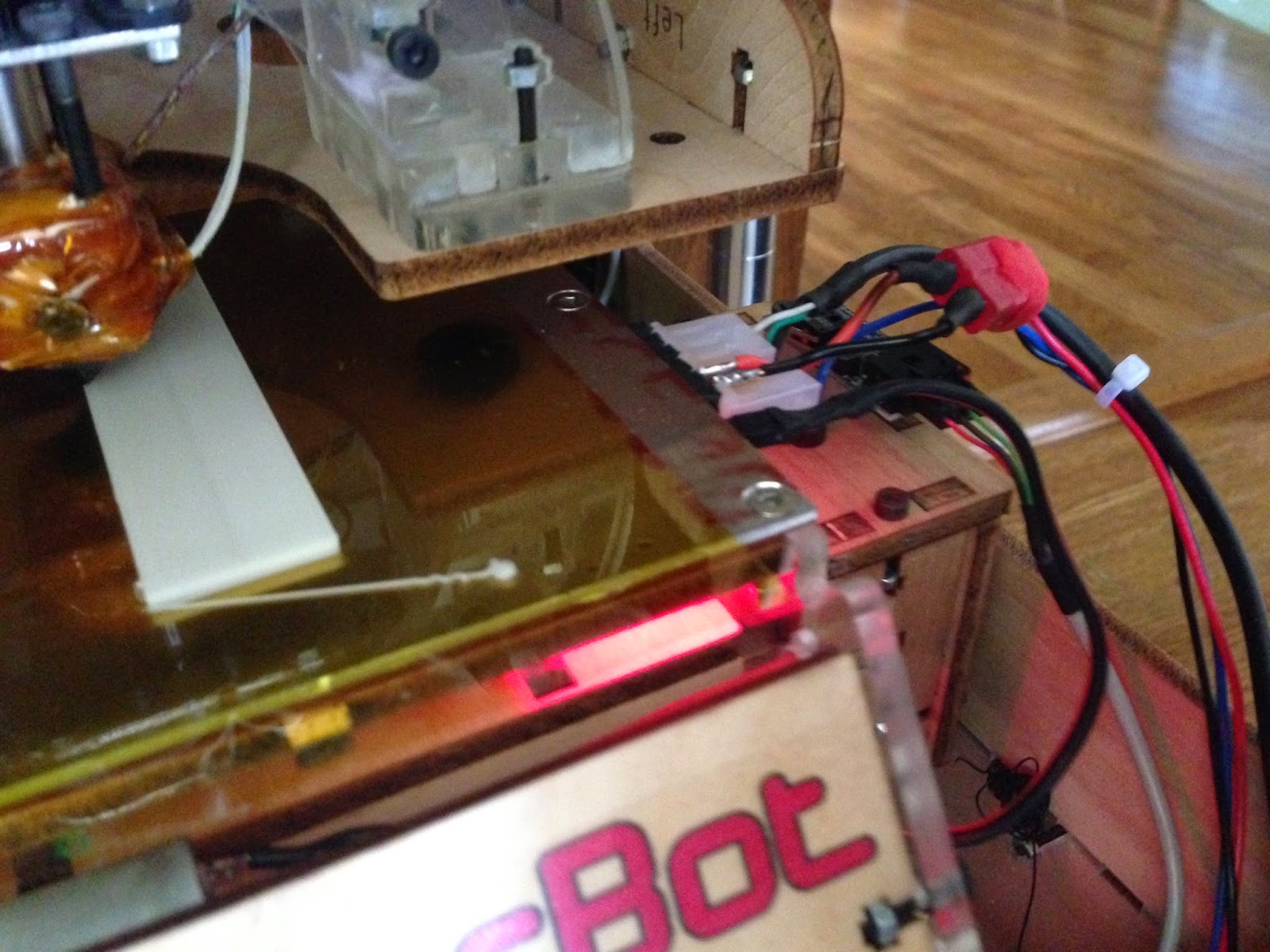 I used Tinkercad to design a bracket and cover for the remaining Molex and soldered wire connection to the Heated Build Platform. 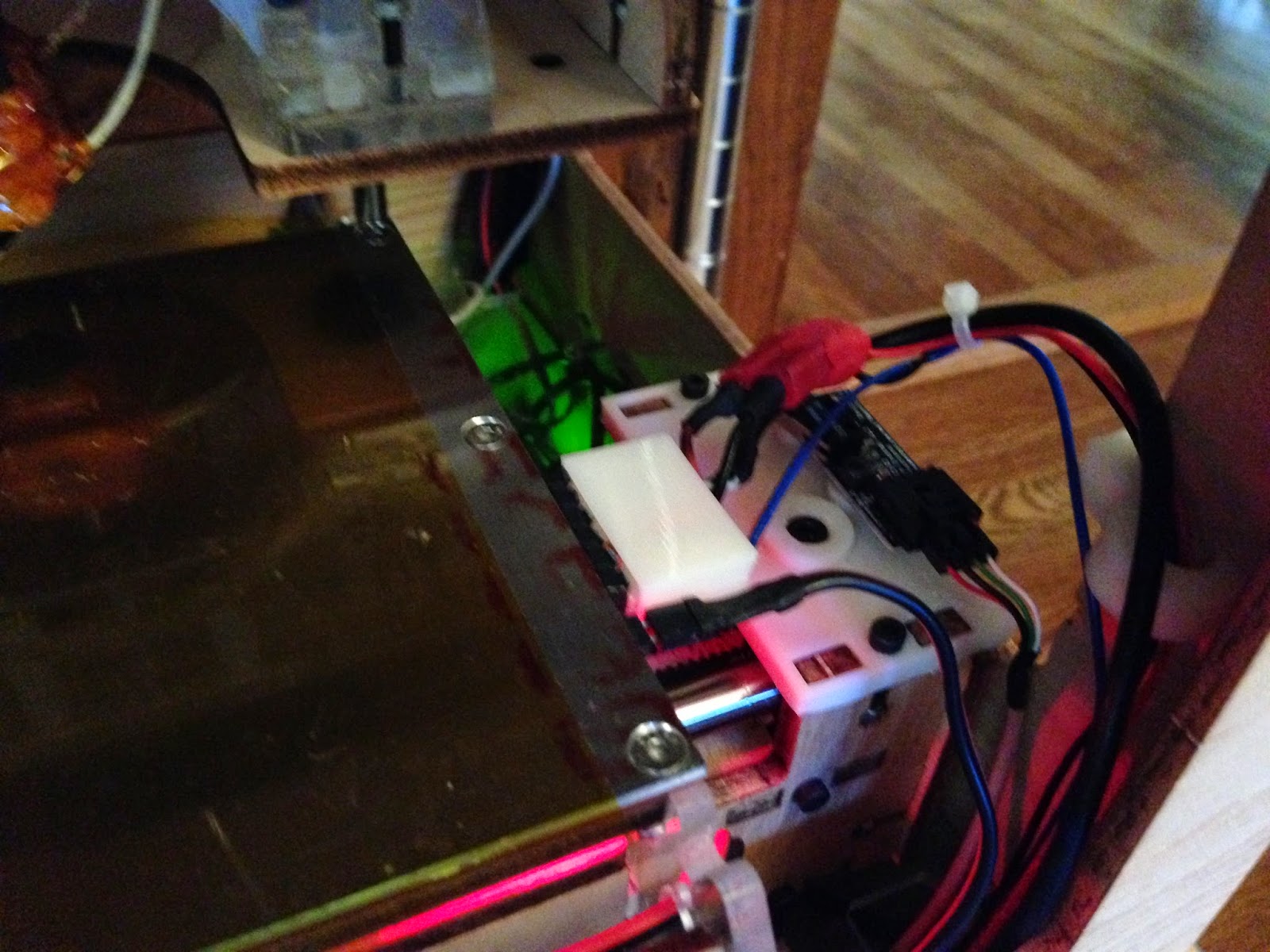 Afterwards, I thought about printing a few Thing-O-Matic upgrades I had not yet added to my trusty 3D printer. The best thing about the original and subsequent Rep-Rap heritage 3D printers is that they were meant to be upgraded with 3D printed parts from the printers themselves. 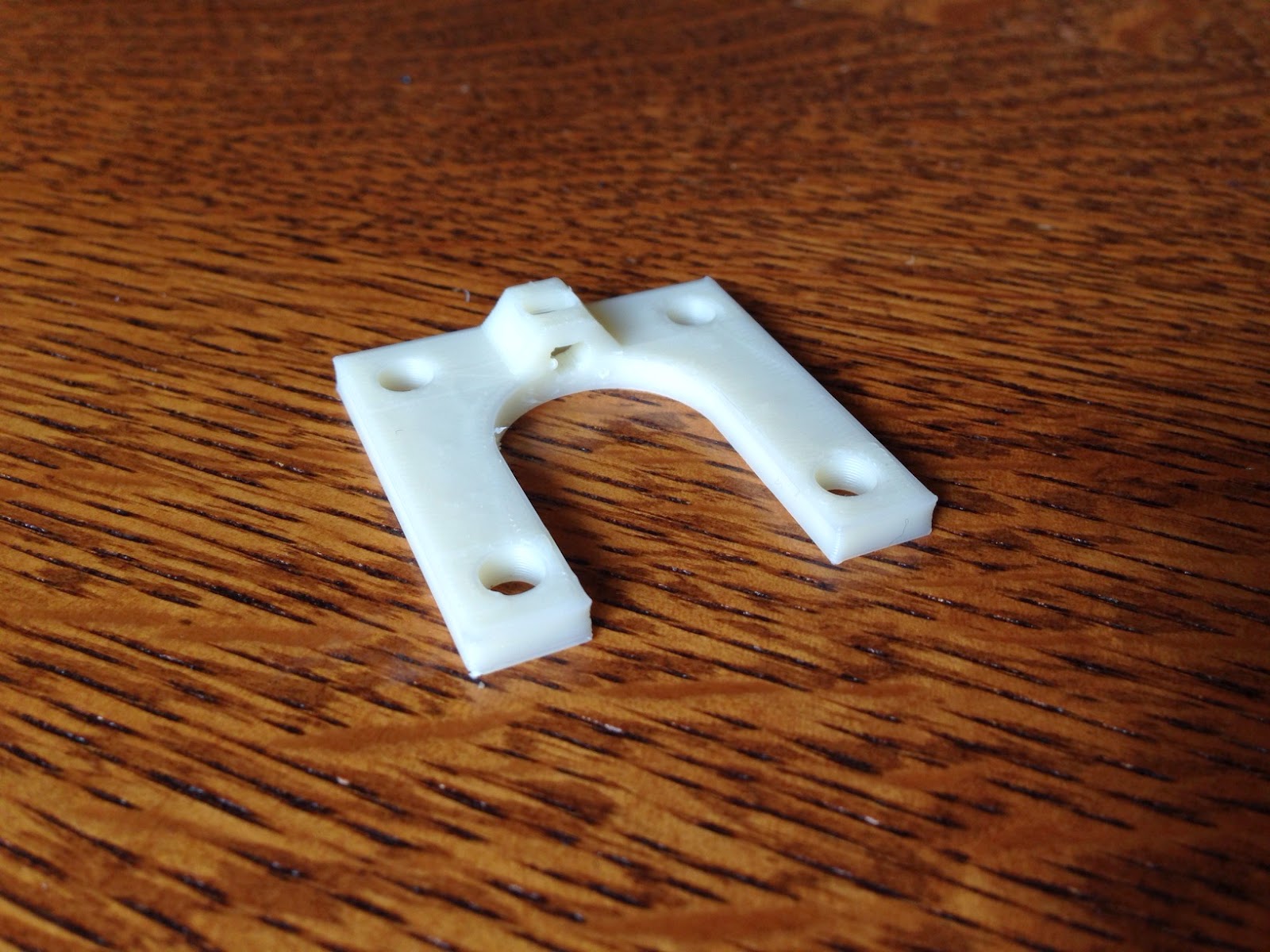 My friend Jaymes printed a set for me back when I originally received the printer but it was more meaningful for me if I printed them myself. I was scared to drill through my Thing-O-Matic to install the tensioning screw and the X axis required a good breakdown, but the results are awesome. Super easy to adjust X-Y axis, keeping the vertical walls of my 3D prints truly vertical from top to bottom.

Next up, a better X-Axis support from Jetty, one of the authors of Sailfish firmware for Makerbot and other Rep-Rap style 3D printers. 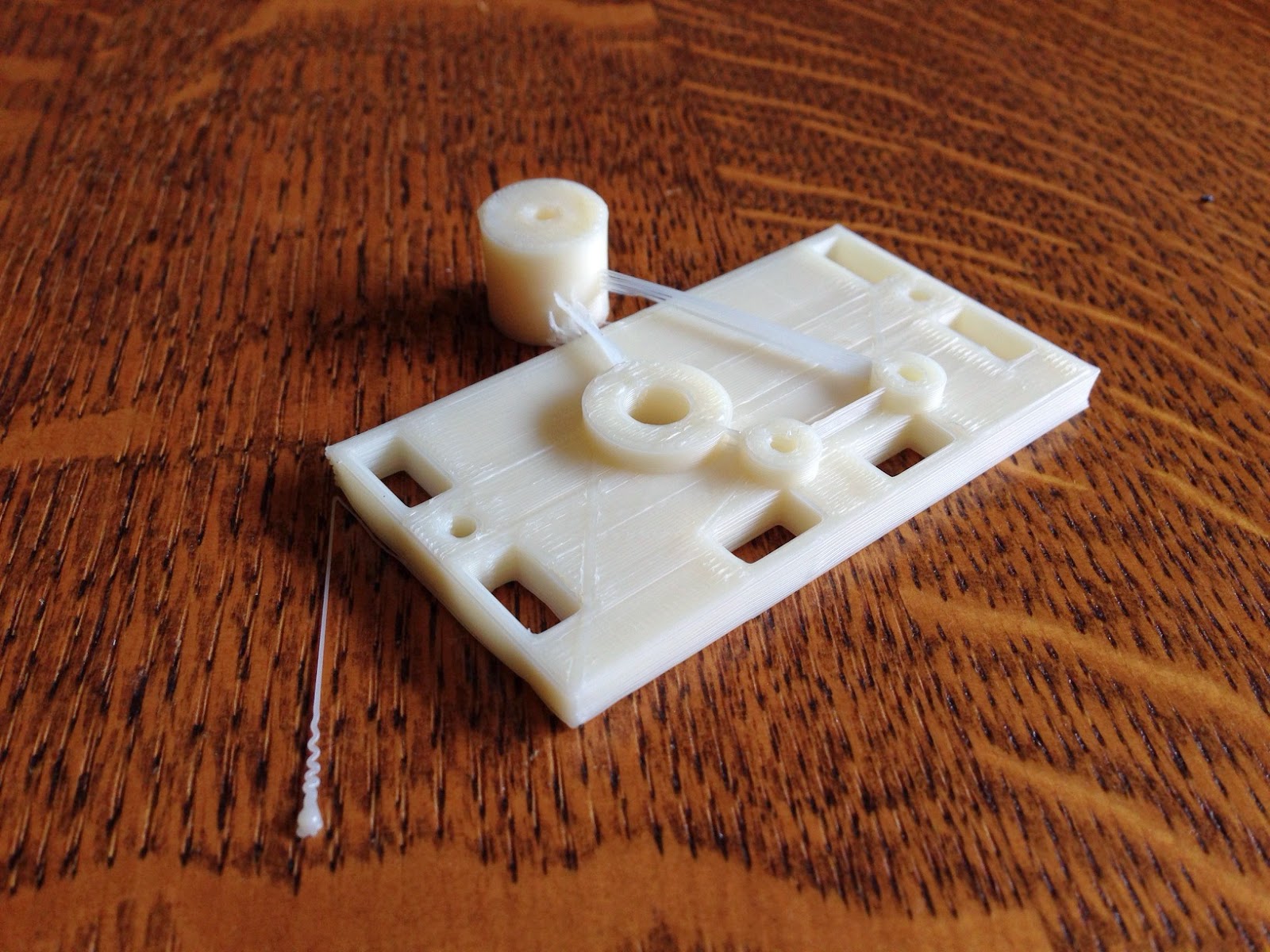 My Thing-O-Matic still skipped steps printing above 50 mm/s, probably because I am lazy and not printing from the SD card. But my default test object, difficult but fast to print, a circa second century BCE Indian lion, printed beautifully. 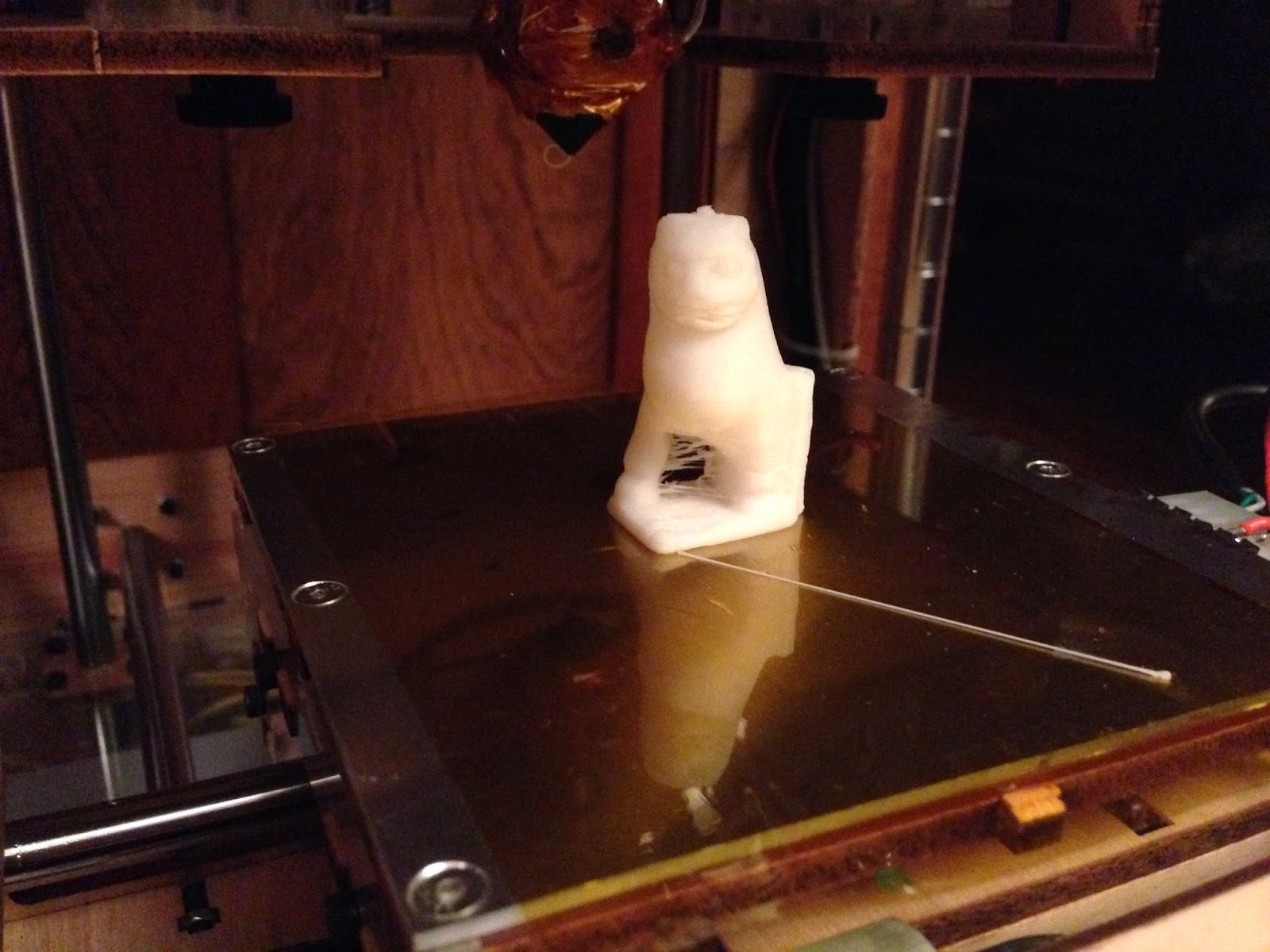 After these prints I changed my Skeinforge profile back to the Thing-O-Matic defaults with better results. Dan and Jetty really have Sailfish dialed in.

It is exciting to own a 3D printer that can still be hacked. As 3D printing becomes mainstream and the devices become more close boxed, without user-upgradable parts or accessories, the spirit of innovation behind 3D printing will change. I appreciate a 3D printer that requires some tweaking and updating now and then, as it keeps it a challenging maker project for me.
3D printing hack Heated Build Platform MakerBot RepRap Thing-o-Matic