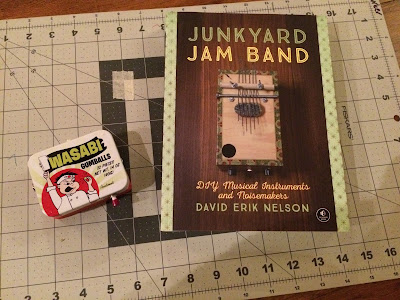 I received a review copy of Junkyard Jam Band by David Erik Nelson. It is a fantastic guide to creating your own musical instruments from upcycled and found materials. The book is very well written, full of helpful photographs, and the projects are open-ended enough that by the time you finish one you are ready to expand on it.

Enter the Scratchbox, the instrument that immediately caught my eye because of its simplicity and the magic that it unlocked. The Scratchbox uses a cassette player head to read the magnetic stripes from the back of gift cards to create a sound reminiscent of turntable scratching. I had the parts on hand so I constructed my own. 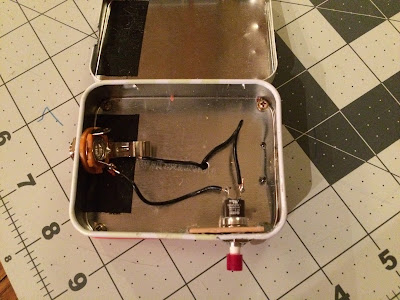 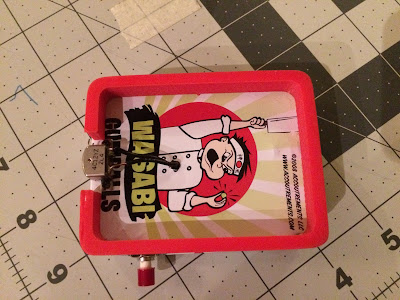 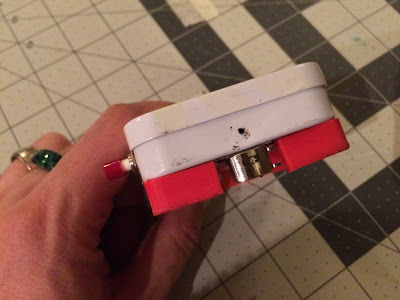 Mine includes a 3D printed bumper to protect the cassette head when the tin is set down. I dig its portability and the crazy sounds it produces.

As I finished it I thought about repurposing a turntable used previously with a Makey Makey. 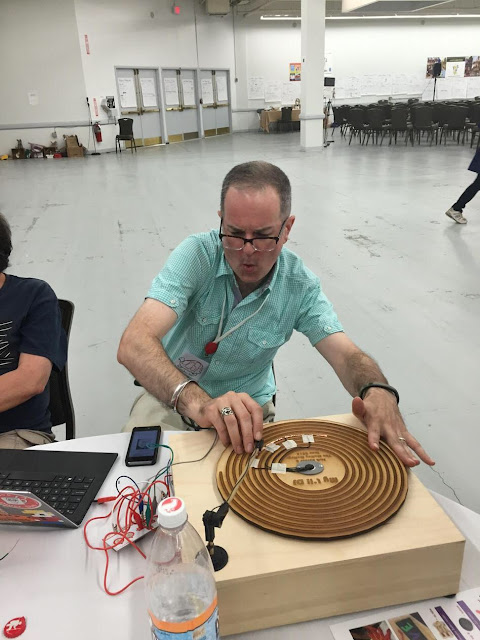 I was never satisfied with the tangle of wires that were necessary to make scratching sounds (samples, actually) on this version of the turntable. I wanted to machine copper pads to replace the copper tape ones, and solder copper wire that could run in the grooves, but have not had the chance to try that yet.

My friend cut and etched a new turntable for me. Evidently it was a real pain to etch it as deep as she was able; next time it might be a job better handled by a CNC. However, the grooves turned out deep enough for the project. 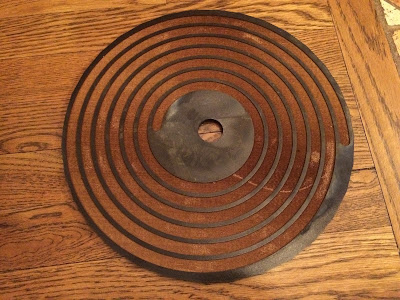 I made a crayon rubbing of the grooves then cut out the groove area to serve as a stencil. 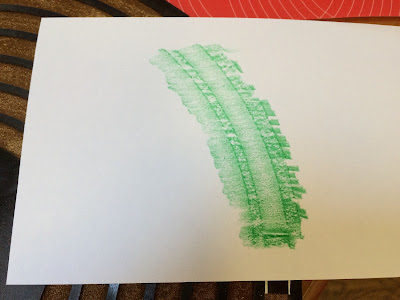 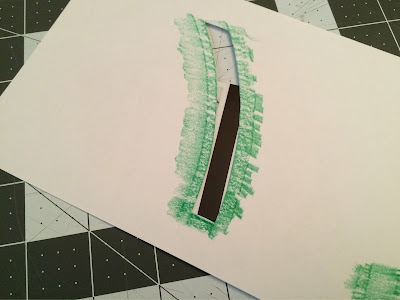 I had a big stack of credit card-style gift cards that were exhausted and which I saved for this project. The stencil allowed me to cut the cards' magnetic stripes into the correct shape. 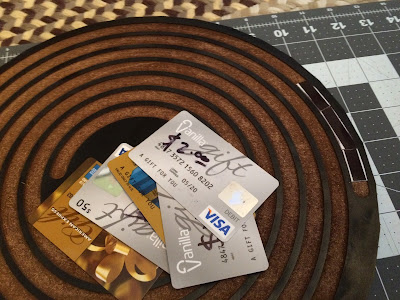 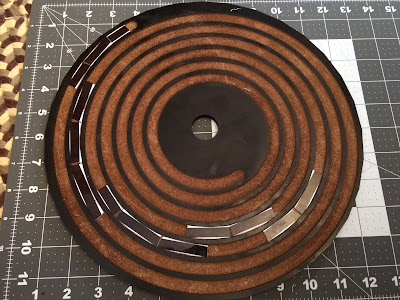 I used alligator clips to connect the cassette player head to the 1/4" jack to test the head and the stripes. It worked! 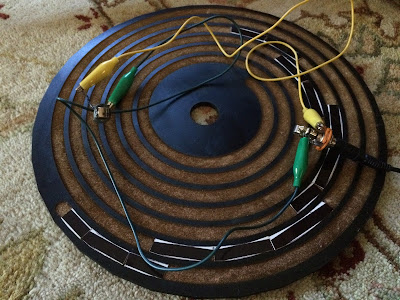 I hot glued the cassette player head to an iteration of the 3D printed stylus from the Makey version. 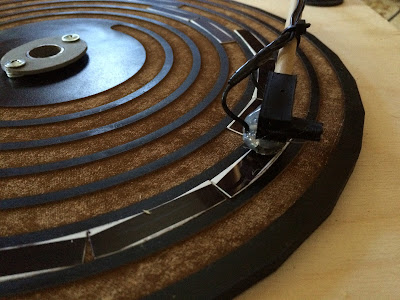 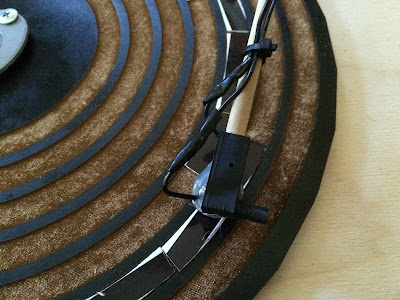 Plugged into my stereo, I can scratch on the turntable and not damage my records!