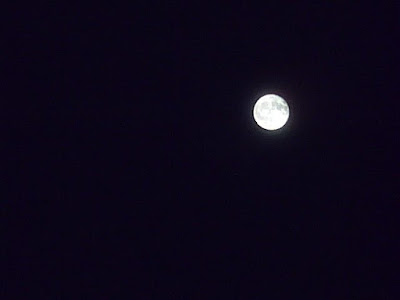 The harvest moon of September, 2016 was spectacular! I wanted to take a photo of the moon to remember it, especially after I noticed the amount of detail I could view through a pair of binoculars. My phone was useless as it only captured a big white blob.

Enter the OLPC, with its fixed focus camera and the Telescope activity, which lets you adjust the gain, exposure, brightness, and offers 2x digital zoom. 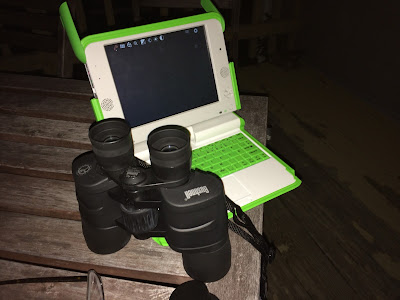 My friend in Paraguay admired the photograph on Facebook and I suggested he use his OLPC to capture some pictures, too. Here are the ones he shared! 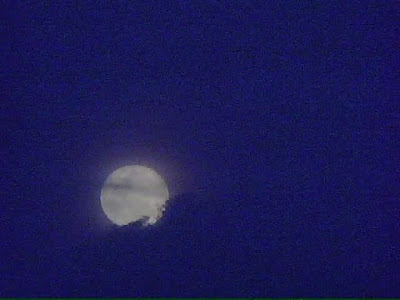 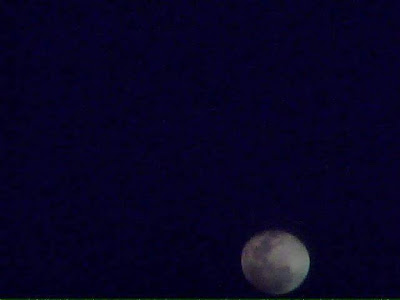 What an awesome reminder that we all see the same moon, no matter who we are or where we live!
astronomy moon OLPC photography telescope